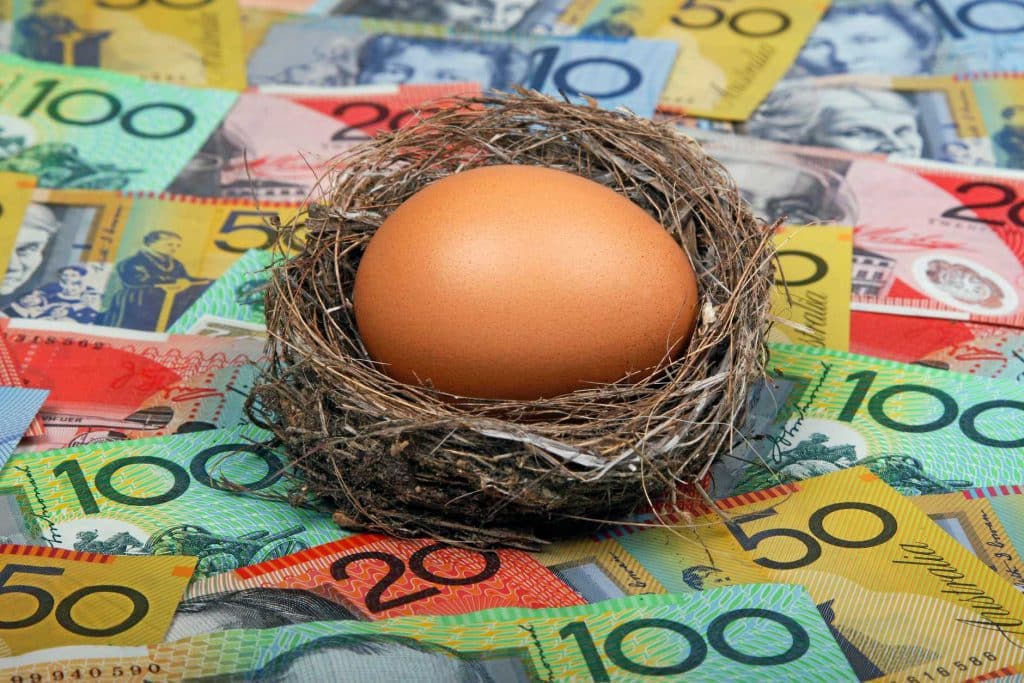 Have Unpaid Superannuation? The time to act is now.

The Treasury Laws Amendment (Recovering Unpaid Superannuation) Bill 2019 has now received royal assent, and employers have been granted a once-off amnesty to disclose their unpaid superannuation contributions within a 6-month period. Previous non-compliance, for quarter(s) starting from 1 July 1992 to 31 March 2018, including nominal interest can now be self-corrected without incurring the administration component, or Part 7 Failure to Lodge penalties.

Since the introduction of Single Touch Payroll (STP), the ATO can access near real-time payroll data, allowing them to asses an employer’s compliance with SG obligations. The ATO will no doubt use this information from STP to act against employers who are not complying with their obligations. Employers will need to come forward and disclose any unpaid super before they are identified by the ATO in order to be eligible for amnesty.

Benefits of the SG Amnesty

During the amnesty period (March 2018 to September 2020), employers who make a voluntary disclosure:

The amnesty period has been extended from the original proposed end date of 24 May 2018 to September 2020. Employers who voluntarily disclosed unpaid obligations to the ATO during the previously announced amnesty period that was never legislated (24th May 2018 to 23 May 2019) will benefit from the penalty remissions provided in this new legislation.

The SG Amnesty form is now available to download from the ATO. Employers are required to complete one form per quarter they are disclosing.

You must keep these records for five years after disclosure that identifies the employers and the amounts of SGC you have disclosed.

Click here for more details on how to apply for amnesty.

During this 6 month amnesty period, the ATO expects to see the return of over $230 million in unpaid superannuation to employees.

PTP clients who need assistance in disclosing unpaid super to the ATO can contact their accountant for assistance in the next steps.